Moonroof vs Sunroof? What’s the difference? 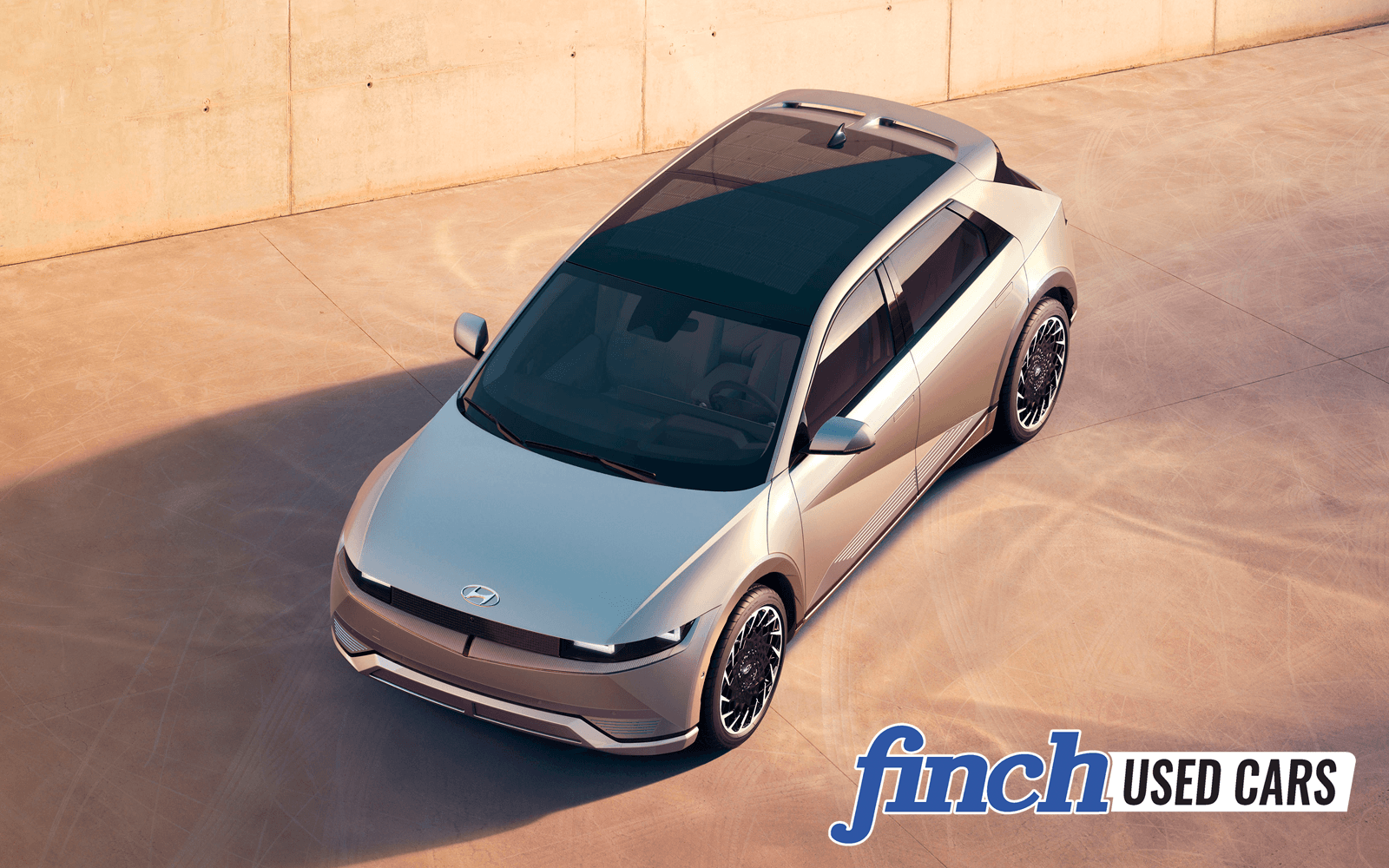 When shopping for a new vehicle, we're sure you've heard the terms "sunroof" and "moonroof," both of which refer to an opening and window on your room. The question is always "What's the difference?" Read on below for an easy explanation.

Way back when automobile first arrived, like in 1915, most models were closer to what we consider convertibles today- they had removable cloth roofs. Usually fabric or leather, they were basically old-school tents covering the body of the car. They could be folded down during nice weather, or raised if it started to rain or snow. After a few decades the standard for cars became the sedan, which was a hard-topped vehicle with a steel roof that wasn't removable the following couple of decades, the standard template for a car became the sedan, a hard-top vehicle with a permanent steel roof that couldn't be removed.

Nash Motor Company, an automaker that was based in Wisconsin, wanted to give buyers back some of that available fresh air. In 1937, they added in a sunroof on some of their lineup. This was a metal panel that you could pop up and remove when you wanted some sun and fresh air. When it was in place however, it was just a regular sealed roof. Eventually this took off, and many other brands started offering their own type of sunroof.

Then, in 1973 Lincoln debuted the moonroof. The difference was that the moonroof was a piece of glass, rather than metal, that could slid back into the roof, much like the sunroof. The glass also had a one-way silver tint, so that occupants could see out, but outsiders could not see in.

Nowadays sunroof and moonroof mean basically the same thing but often the names get swapped around. Sunroofs are made of only metal, while a moonroof is simply a glass sunroof. The moonroof is far more prevalent than the sunroof in today's new cars, which is why most of the time they are just called sunroofs. Most power moonroofs on new vehicles also have wind deflectors that minimize noise while they are open, and opaque covers that slide over the glass, in case you want a little less sun on your head.

There is a new version however, especially in SUVs and wagons. Due to their long roofs, they have what is called a "panoramic moonroofs." These are larger expanses of glass that cover most or all of the vehicle roof, granting everyone full view of the sky. Usually, the front half slides over or under the back half, for partial openness as well. They also typically also include a thin powered fabric mechanism that you can use to obscure the glass, on-demand.

Virtually every automaker, from Chevrolet, to Hyundai and Nissan, offers various types of moonroofs. Mercedes-Benz, however goes far above the rest in terms of options. Such as it's Magic Sky Control moonroof on a select few of its luxury cars. This glass roof panel varies from tinted to fully opaque at the flick of a switch.

Although not as prevalent, sunroofs do still exist. The Jeep Wrangler's Freedom Top for example is two opaque sections of the roof, above the front seats, that can be removed during a beautiful day. The Renegade has a similar feature called My Sky.

Don't worry, automakers aren't done designing new sunroof/moonroof tech. Hyundai for example, has a new kind of airbag in the works that is designed to keep your limbs safe in the event of a rollover. Working like an inverted life raft, it inflates in eight hundredths of a second to cover the moonroof and keep everyone safe. There's also the question of why you need a moonroof at all, and technology-driven usability enhancements may see us coming full circle one the car roof. Many auto manufacturers also are creating vehicles with huge panoramic moonroofs that cover the entire roof of the car as well.