The Pros and Cons of Buying a Rental Car 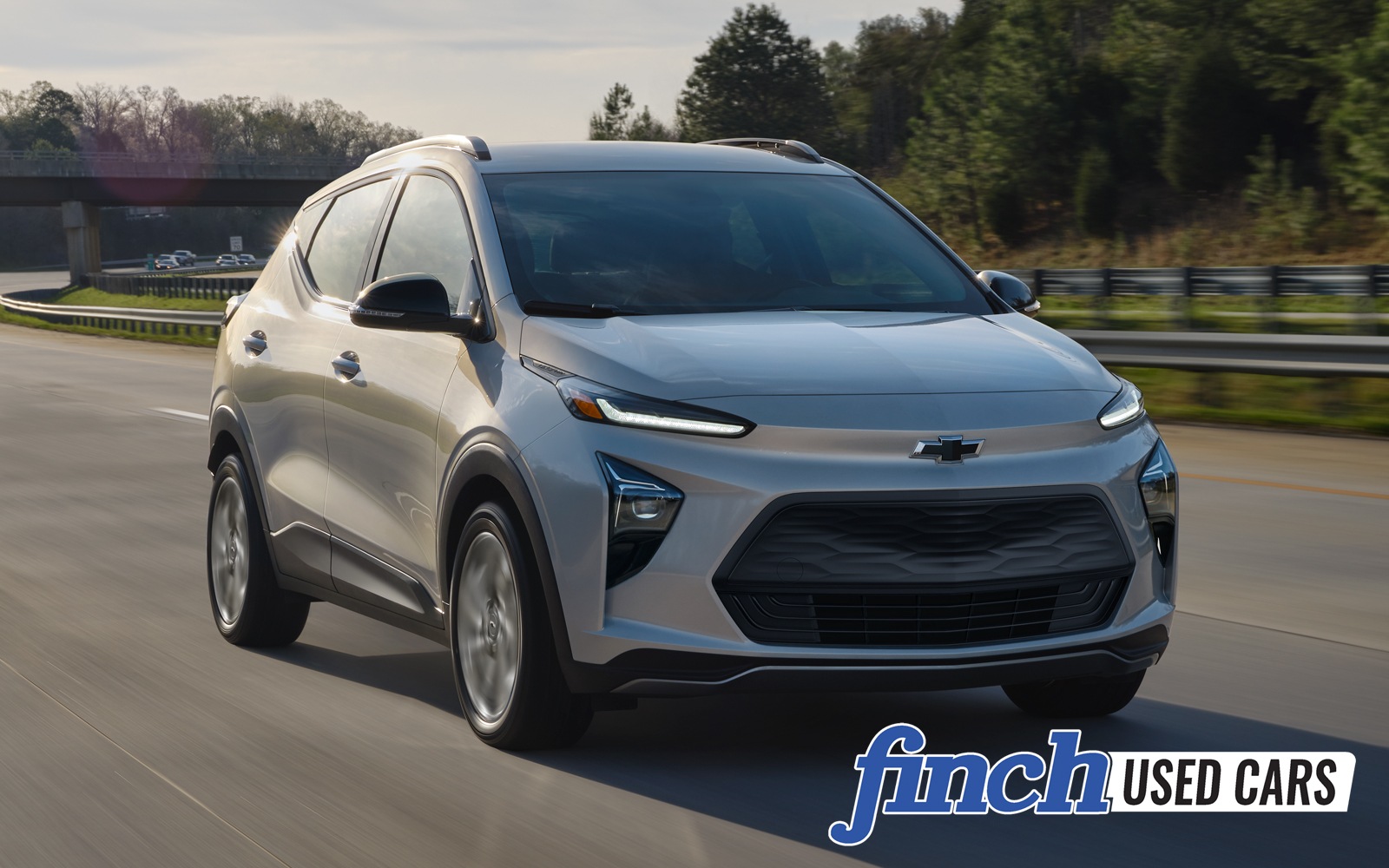 If you’ve been shopping for a used car, you’ve most likely already looked at some former rentals, used lots are full of them. Buying an ex-rental is actually just like buying any other used car. It has benefits and drawbacks, such as mileage, maintenance, model year, resale value, and more. Here’s a look at the pros and cons of buying a former rental.

Rental car companies want to entice customers with brand new vehicles, not models from 10 years ago. To make room on their lots, they need to sell their “older” vehicles, even if they are only a couple years old, which is ideal for used-car shoppers. A two-year-old former rental car may come with recent technology and safety features, but at a lower price than the same two-year-old model driven by a single owner.

2. Rentals Get Regular Maintenance and Cleaning

Although a vehicle may have been well driven as a rental, it’s also likely to have been well cared for. Renters may not have the pride of ownership, but the rental car companies for sure do. It’s in their best interest to keep their vehicles in tiptop shape. That’s why the most reputable rental companies follow strict maintenance schedules and hire well-qualified in-house mechanics or outsource the service of their vehicles to trusted dealerships, such as Finch Collision.

3. You Can Get Former Rentals For Cheaper

Rental companies buy their vehicles in bulk with a discount, and then in turn sell the older vehicles back in order to replenish their fleet. Because of this they usually offer low prices on the cars they sell. Discount, Enterprise, Budget, Avis and Hertz all have easy-to-use websites where consumers can sort through the used vehicle offerings in their area. Both Avis and Hertz offer a three-day test drive where you pays the rental fee up front, but then gets refunded if the driver buys the vehicle. Enterprise extends that trial period to seven days. We here at Finch Used Cars however, have the best policy - we give you 90 days.

A 1 or 2 year-old rental will likely have more miles on it than a similar privately owned car. Rental companies usually sell vehicles at 40,000 to 65,000km. Those kilometres however tend to be hard-driven since they come from multiple drivers who may not take as great care of the car.

2. More Likely to Have Suffered More Wear and Tear

The kilometres on rental cars can be tough kilometres. Different driving styles are the main issue. One renter could have a lead foot, while the next likes to brake at the last second. This often leads to early wear. Each new driver will naturally drive the car a little differently than the last, and they may be rougher on the vehicle as they get used to driving it. Though renters won’t want to damage the vehicle, to avoid extra charges, many customers are more aggressive with rental cars than they would be with their own vehicle.

3. Your Former Rental Will Have a Lower Resale Value

A former rental may cost less money up front, but it will also return less money as a trade-in. Getting maximum resale value for a used rental car is difficult, because many shoppers are wary of buying former rentals. The value for former rentals is also impacted by the fact that these vehicles are sold in such high volume. If the market gets flooded with thousands of cars of the same make and model with similar mileage, the price for that make and model gets driven down.

Lower resale value won’t matter to a customer planning to drive the car into the ground, but will for those who plan to trade in their vehicle in a few years and hope to get a chunk of cash in return for their trade-in. It’s important to note the lower resale value of former rental cars.

To find out if a vehicle was a rental, it's best to check the vehicle's history report. Purchasing a vehicle history report and asking for service history documentation are steps every customer should take when buying a used car, but it’s especially important when looking at a former rental. Taking a former rental to a trusted mechanic like those at Finch Used Cars before purchasing. Keeping all these pros and cons in mind, a former rental car can provide relatively new tech and safety features at an affordable price.