Modern Cars Vs Cars of the Past 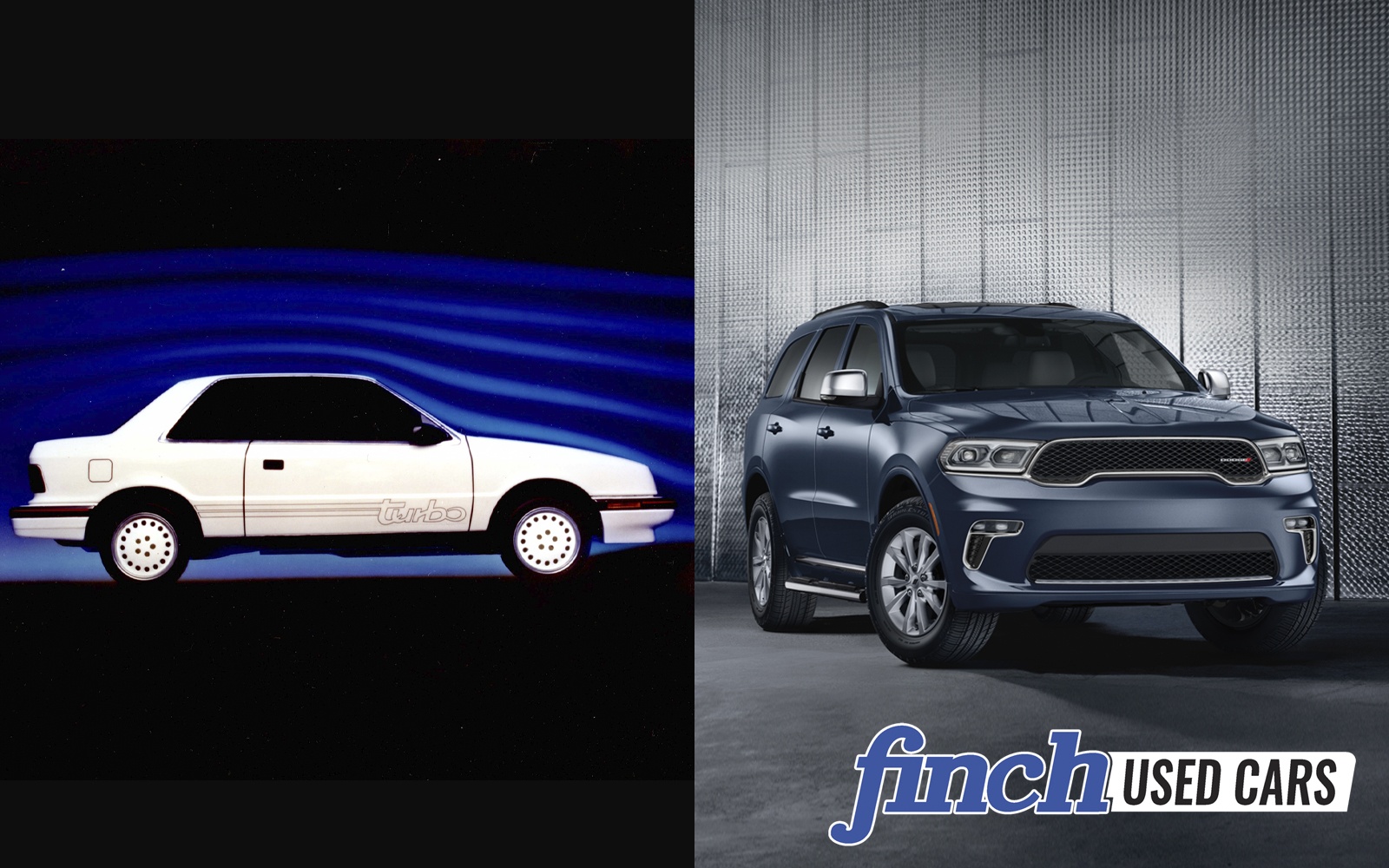 When you see a post on social media about someone experiencing some kind of failure from modern cars, you will always see the comment “They don’t make ‘em like they used to.” below it. It doesn't matter what it is, computers dryers, TV or fridge, people often think the quality is lower than it was “back then.” But really, is that true, especially about vehicles? Let’s take a look at the facts!

People are hanging onto modern cars longer than they used to, up from 4.3 years in 2006 to just under 7 years today, which must be a sign of improving vehicle quality, right? But in reality, the length of time people hang onto a new car is more about the economy, consumer confidence, and high new car prices. People hang onto a new car longer when they can’t afford a new one. Vehicle age however is more directly related to vehicle quality.

Higher Vehicle Quality can be a Bumpy Ridee

There's no doubt that today’s modern cars are way more technologically advanced than the older vehicles. But it’s also true that getting here hasn’t always easy. When touchscreens, voice recognition and Bluetooth first started appearing in cars, the new features were so glitchy they tended to be more of a drag on vehicle quality. It really wasn’t until 2015 that enough kinks were worked out that these new technologies began to help rise vehicle quality scores. This makes perfect sense when you think about however. Much like when a new software comes out, it has all kinds of bugs that need to be fixed.

Another example of this is the Continuously Variable Transmission or CVT. Traditional transmissions have a set number of gears to go through during acceleration, but the CVT has no gears at all. Instead, it relies on a belt-and-pulley system to deliver the power needed to the wheels as a car accelerates. It provides seamless shifting and is especially good for getting the most power out of a 4-cylinder engine, resulting in quicker and more responsive acceleration.

CVT transmissions have been around for more than 30 years, but have been more popular in Asian and European car markets. In the past 20 years, however, they are becoming much more common in cars sold in North America. Overall though, CVT quality has improved and the once-common complaints have gone down drastically.

If you looked at a scorecard with all the specific aspects of vehicle quality, you’d see just how many improvements have been made on new vehicles, such as:

Fuel Economy: The average fuel economy achieved by car makers often settles around the standards set by the federal government, although there are always some manufacturers striving to be better. The standard for economy passenger cars in 1978 was only 7 km/l! Then in 1985 it was 10.9, then 12.82 in 2011, and more recently 15 in 2016. It could be much higher, but changing the federal standards is subject to all kinds of political red tape.

Renewable Fuels: People become increasingly concerned about climate change, but thankfully there are more options than ever for alternative fuels. From hybrids to all-electric, to diesel, there has never been more alternative fuel options available in modern cars to vehicle owners!

Safety Features: Did you know vehicles weren’t required to have seatbelts installed until 1968? Even then most didn’t use them until the provinces started passing laws requiring it back in the '80s. The list of safety improvements is huge, like the standard bigger, brighter headlights; anti-lock braking systems (ABS) and airbags. There is also all the latest high-tech safety features like rear-view cameras, blind-spot detection/collision warnings, tire-pressure monitors, adaptive cruise control/collision mitigation, automatic braking, lane departure warning/wake-up alerts, rollover prevention with stability control, and emergency response systems.

Navigation: Navigation systems are almost built standard into vehicles these days. For those that don’t, there are have standalone GPS devices and of course your cell and Google Maps! Getting to your destination have never been easier – no more struggling with paper maps!

Did you know the very first cars invented more than 100 years ago didn’t have doors, windshields, or turn signals? They didn’t even have round steering wheels! So, yeah, cars have obviously come a long way since those early days.

Slightly older used vehicles these days have many of the most recent technologies. This is why more and more people don’t want to pay top-dollar for the brand-new modern cars and instead are making the smart move and looking at used cars under five years old. Thankfully this is EXACTLY what we at Finch Used Cars are for! Plus, with the free vehicle pick-up and drop-off available at Finch locations across London, getting your vehicle serviced has never been this convenient.